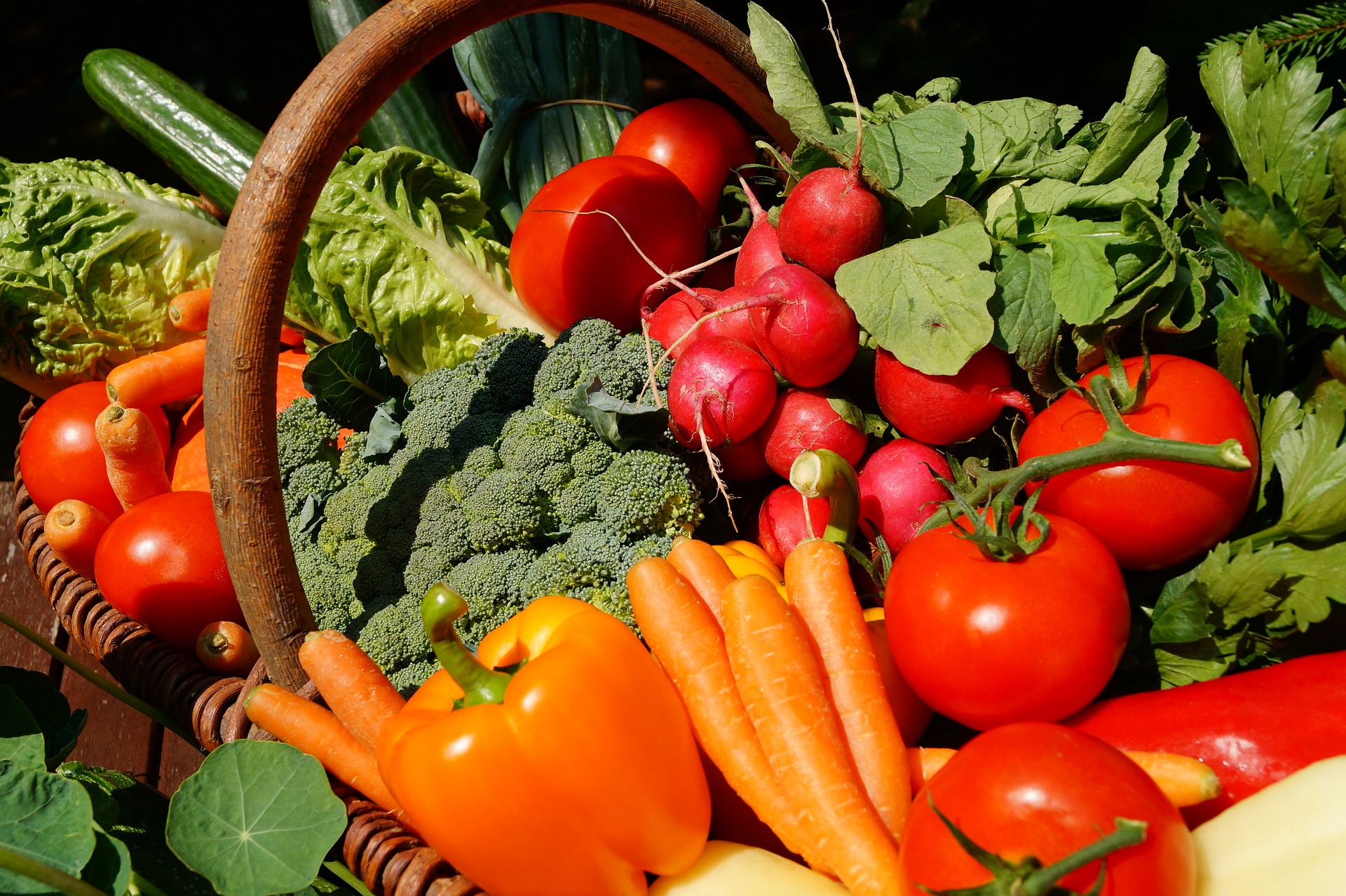 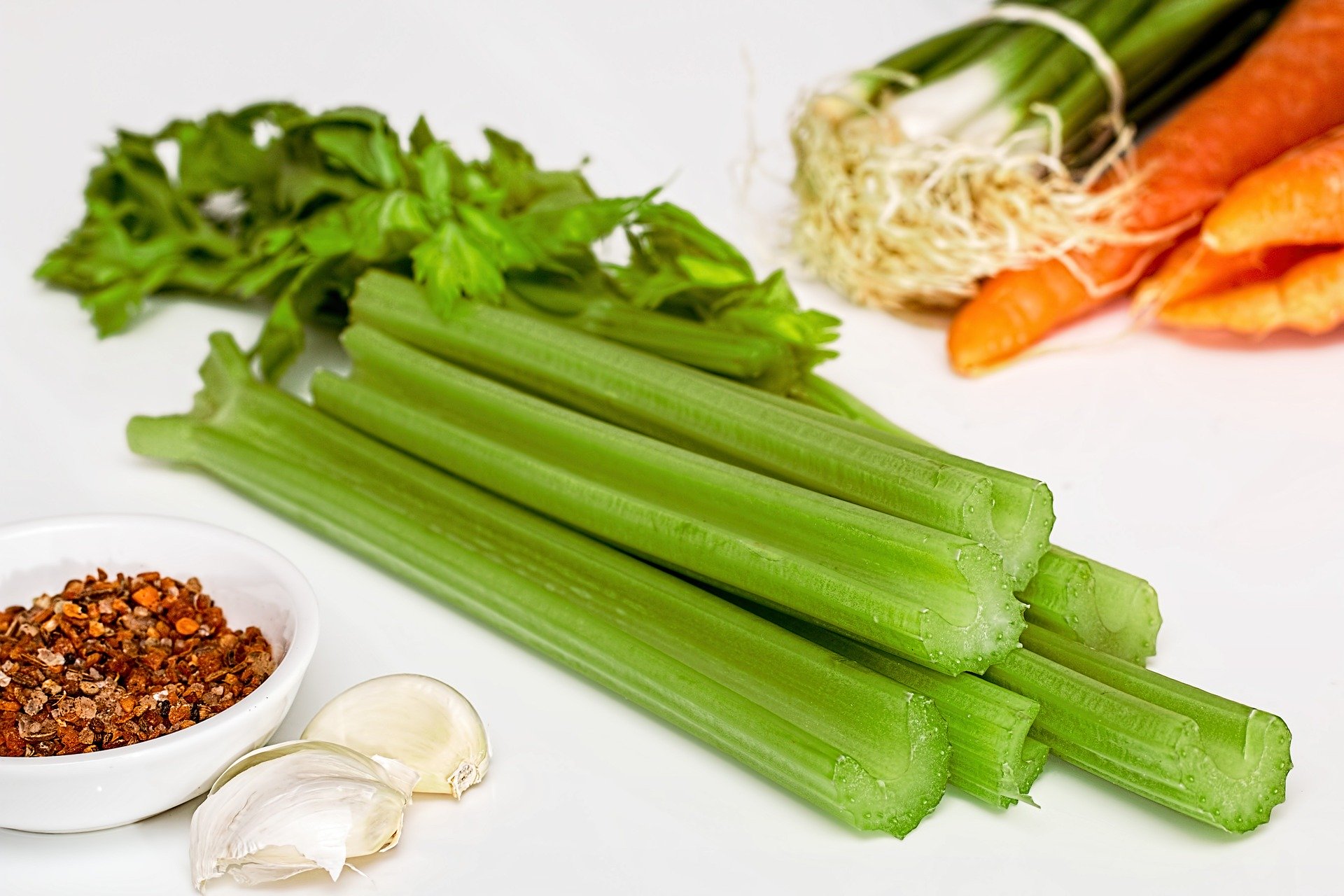 BAKE: To cook foods by surrounding them with hot, dry air. Similar to roast, but the term bake usually applies to breads, pastries, vegetables, and fish.

BARBEQUE: To cook with dry heat created by the burning of hard wood or by hot coals. Also to cook over hot coals or grill, often with a season marinade or basing sauce.

BLANCH: To cook an item partially and very briefly in boiling water or in hot fat.

BOIL: To cook in water or other liquid that is bubbling rapidly, about 212 degrees

BRAISE: To cook with radiant heat from above.

DEGLAZE: To swirl a liquid in sauté pan, other plan to dissolve cooked particles of food remaining on the bottom.

GLAZE: To give shine to the surface of food by applying a sauce, sugar, or icing, and / browning or melting under a broiler or in an oven

DRY HEAT COOKING METHOD: Methods in which heat is conducted to foods without use of moisture. GRIDDLE: To cook on a flat, solid cooking surface called a griddle.

GRILL: To cook on an open grid over a heat source.

MOIST HEAT METHODS: Methods in which heat is conducted to foods by water or other liquids or by steam.

PAN FRY: To cook in moderate amount of fat in an uncovered pan.

(EN PAPILLOTE) Wrapped in paper or foil for cooking to enclosed food is steamed on its own moisture.

POACH: To cook gently in water or liquid that is hot but not actually bubbling from 160F degrees to 180F.
Roast: To cook foods by surrounding them with hot, dry air in an oven or on a spit in front of an open fire.

SAUTE: To cook quickly in a small amount of fat, usually while mixing or tossing the foods by occasionally flipping the pan.

SEAR: To brown the surface of a food quickly at a high temperature.

STEW: To simmer or braise a food or foods in a small amount of liquid, that  is served with food as a sauce.

STIR FRY: To cook quickly in a small of fat by tossing cut – up foods in a wok or pan with spatulas or spoons  or similar implements.
SWEAT: To cook slowly in fat without browning, sometimes under a cover.