How to avoid artificial ingredients in your diet 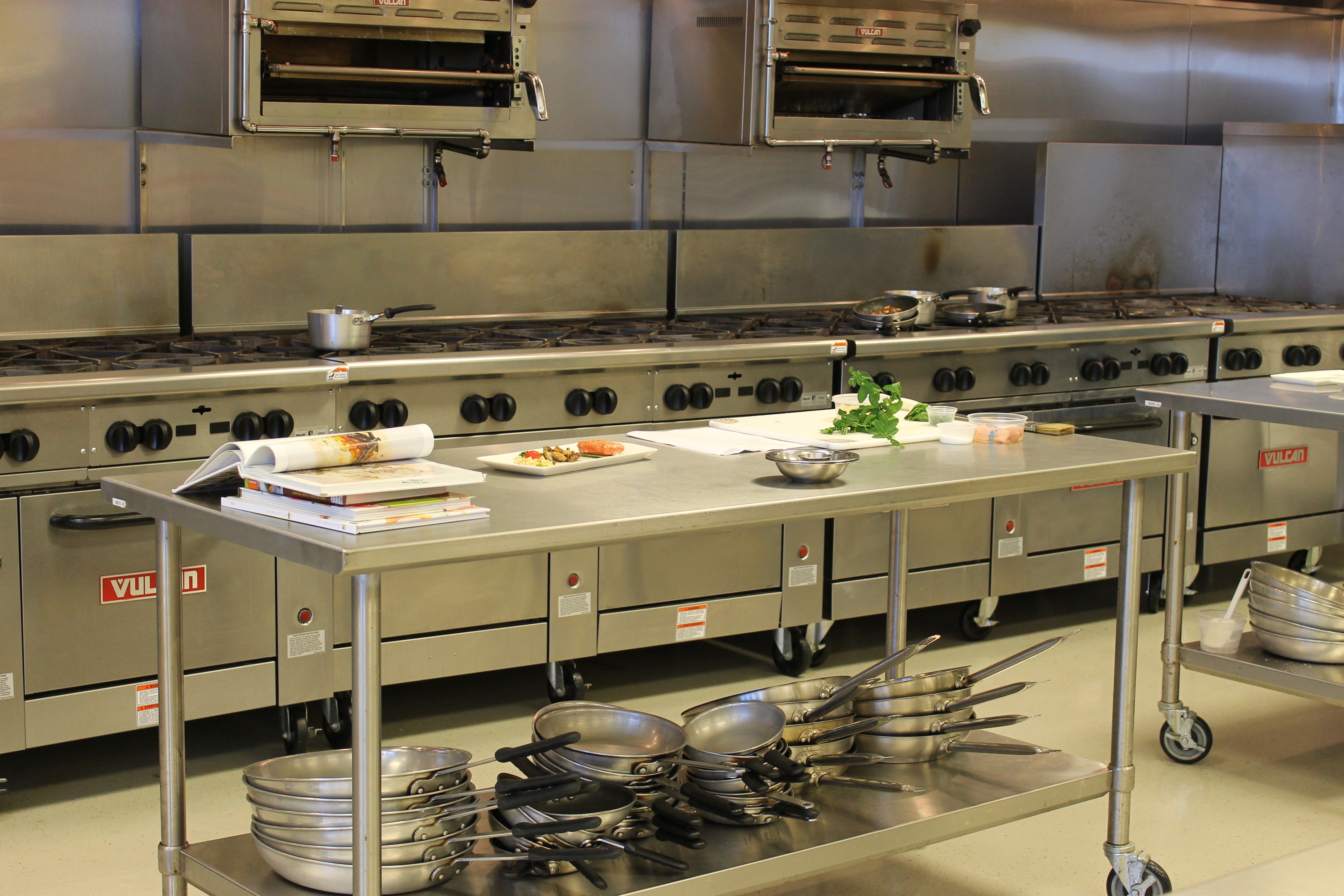 The following artificial food colors were banned in USA in 1973 then in 1976  few more of them. Congress got involved after studies were conducted and results proved that those colors were responsible for allergies, hyperactivity, general toxicity, carcinogenicity: Orange No.2, Violet No.1, Red No.2 .Now, the following are still approved even today;
Blue No.2 considered safe and is found in candies, ice screams, drinks cereals etc. ..Recent studies showed that if Blue No1 is injected in animals will create local tumors and cancers

Red No.40 can be found in lots of processed food from increasing food  visual appearance from drinks ice cream, yogurt, gels, gravies, spices … the list is impressive long, even is used in coloring medications like pills and syrups medication for kids. Studies show local tumors and cancers developed at the site of injection of Red No.40 in animals

Red No.3, Green No.3, Yellow No.6 all used in food coloring of foods but in numerous studies shown to have sides effects.

Citrus Red No.2 even was banned in early `70 is still approved to be use only as coloring for oranges fruits
The reason was banned in first place it was because was proved as a carcinogenic.

The reason why so many are in use today is because is hard to prove those can cause damage to human in safe amounts.

Isn’t enough that any amount can cause damage ?
When we decided that any poison in small amounts is safe to consume?